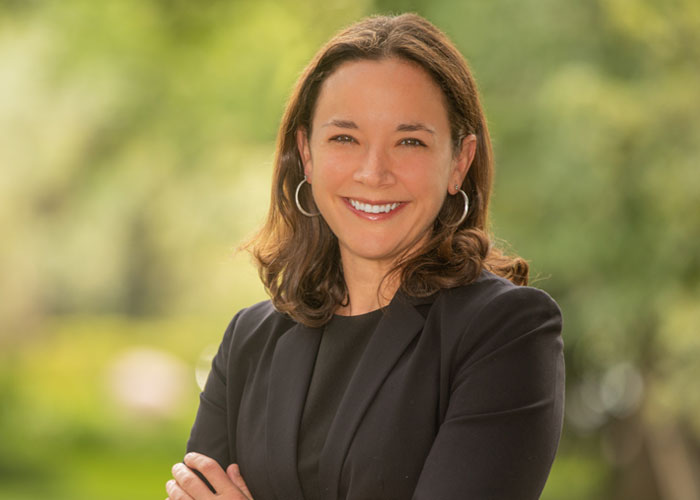 Ashley is an experienced criminal defense attorney with more than ten years of representing individuals in federal and state court. Prior to joining the firm, Ashley was an Assistant Federal Public Defender in the Southern District of Texas. She has represented hundreds of individuals charged with major federal offenses including narcotics, immigration and fraud. Ashley has achieved major victories for her clients including obtaining dismissal of federal charges, convincing prosecutors to decline prosecution, and winning significantly reduced sentences.

Prior to being an Assistant Federal Public Defender, Ashley represented individuals in criminal and immigration cases in New York City with The Bronx Defenders. She was successful in stopping deportations and helped many obtain U.S. citizenship. Ashley is fluent in Spanish.